The Abraham Accords: A Way Forward for Sustainable Peace? 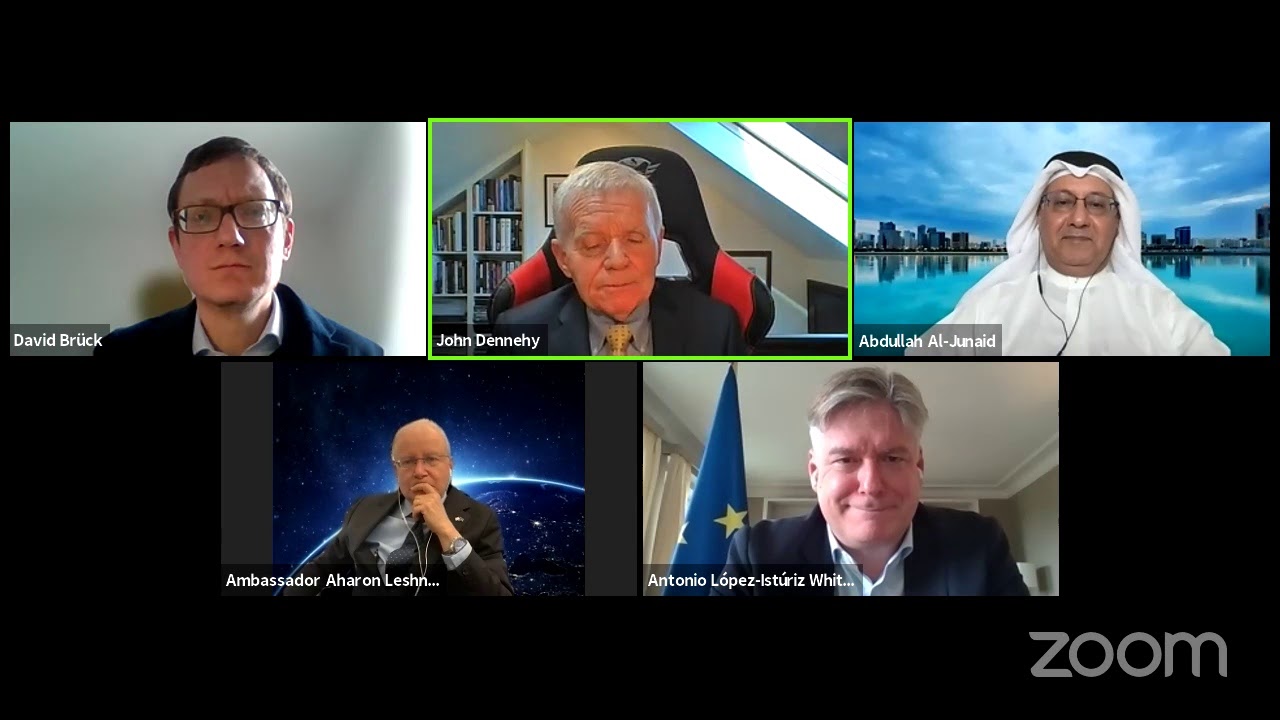 On 15 September 2020, Israel and two Gulf states, the UAE and Bahrain, signed the “Abraham Accords”, a joint statement directed at the normalisation of relations between the signatories. Two further states, Morocco and Sudan, have also entered into normalisation agreements with Israel.

The Abraham Accords mark a major development in the pursuit of meaningful engagement across the region. By strengthening communication and cooperation between the various states in the region, the threats to peace can be addressed in a more constructive manner.  The Accords provide a potential framework for economic cooperation, supporting innovations in technology, facilitating growth in tourism, increasing business-to-business relations and advancing greater interaction between societies. In just under six months since the signing of the Accords, the Gulf region and Israel have significantly advanced practical cooperation in a number of areas.  Embassies have been established, ambassadors have been appointed and there is increasing activity between businesses and individuals.

This webinar  examined the potential of the Abraham Accords as a framework for the development of a more sustainable peace across the region.  It also examined the possibilities presented by cooperation between the EU and GCC in supporting peace and greater economic prosperity and social development.

EU-GCC Cooperation on the Energy Transition

Thank you, you will receive an email to change your password