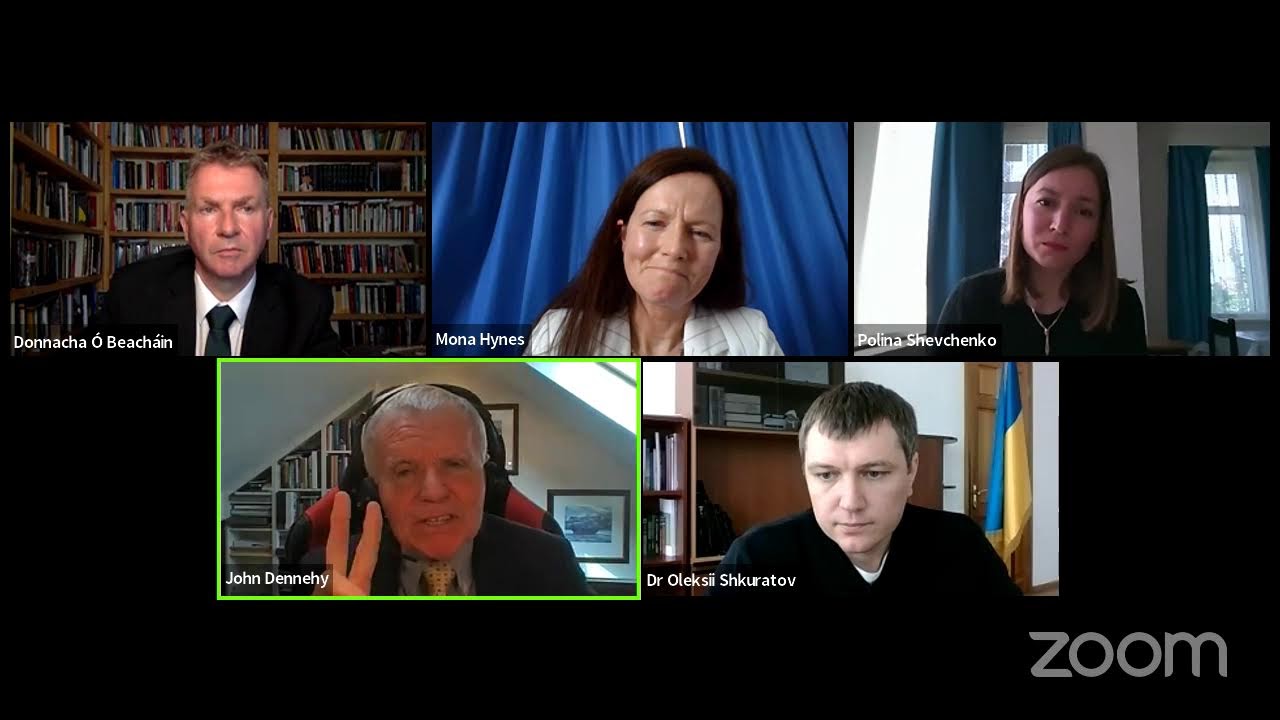 The war in Ukraine is having a devastating impact on the country’s 7.5 million children and young people.  Within the first month after Russia invaded Ukraine, it is estimated that more than half of the country’s school-age population had been displaced.  This included more than 2.5 million who were internally displaced and almost 2 million more who had been forced to flee the country as refugees.

This enormous upheaval, described as one of the fastest large-scale displacements of children since World War II, is depriving children and young people of their fundamental right to access education, while Ukrainian authorities have reported that more than 927 schools and educational institutions have already been damaged or destroyed.

This Bussola webinar  examined the challenges faced in protecting access to education during the conflict and in providing educational opportunities to those displaced as refugees.  A panel of leading international experts and frontline providers discussed how the war in Ukraine is impacting on children and young people and the conditions and supports necessary to ensure ongoing access to education.

Arising from the webinar discussion, Bussola will follow up with experts on conflict zones in the Middle East to explore the shared challenges involved and the potential for developing common strategies to support learning in conflict situations.

Thank you, you will receive an email to change your password